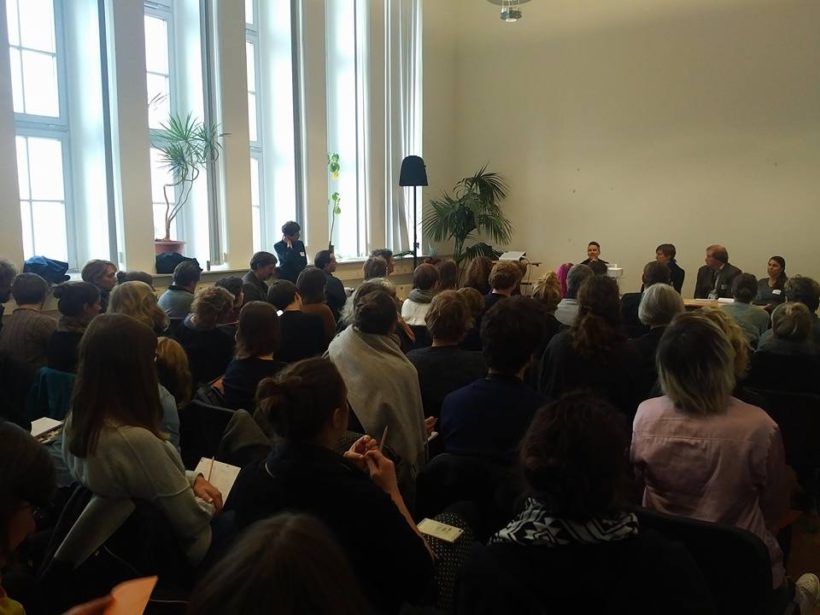 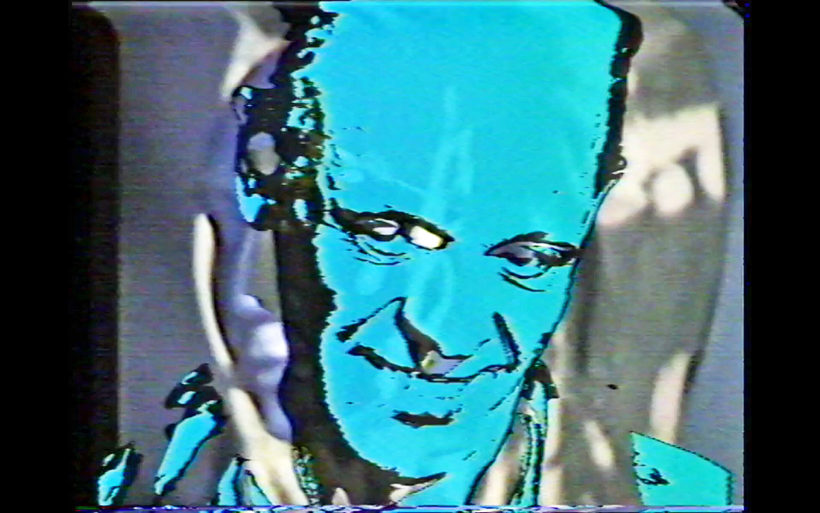 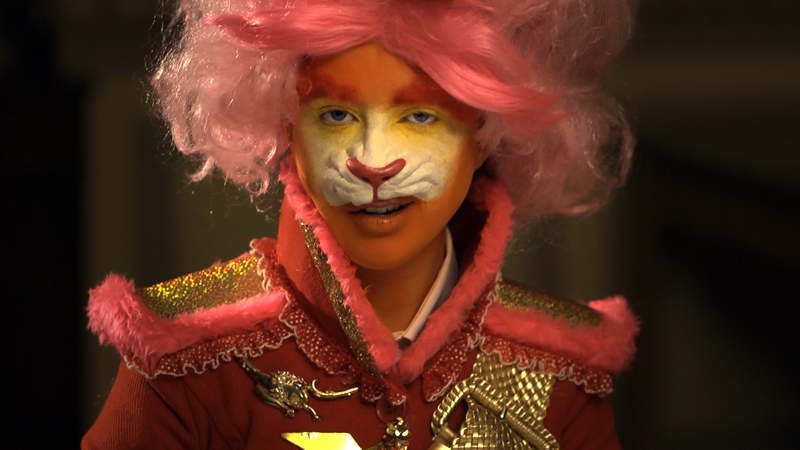 Few months ago, the International Art Exhibition of the Biennale di Venezia closed its doors. Still, the preparations for the next edition are already under way. Bit by bit the… Read More 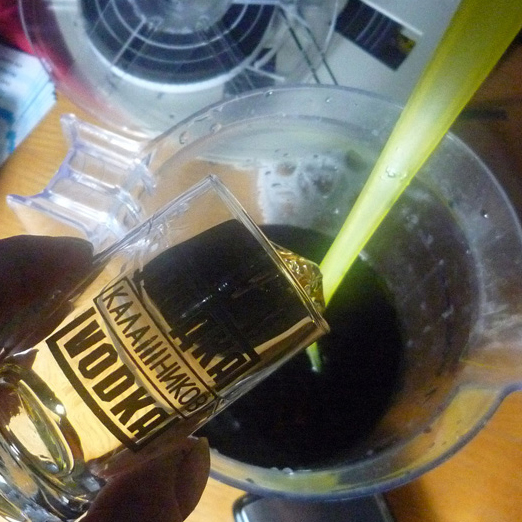 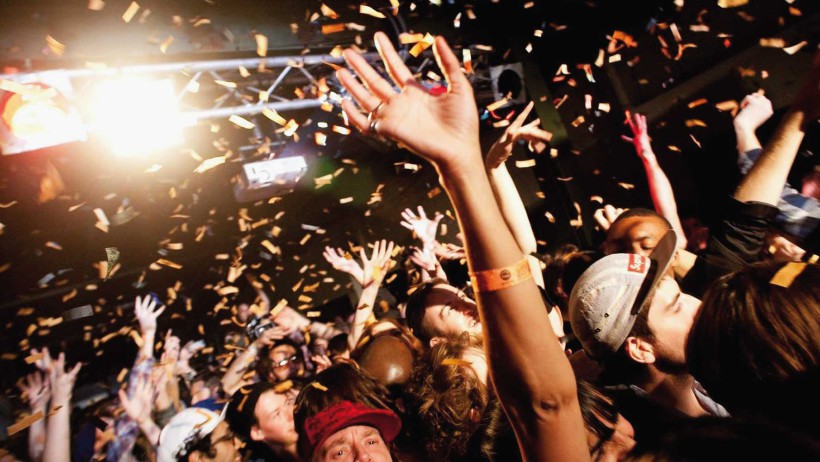 Film history: Association L’Abominable publishes a catalogue of works L’Abominable is a non-profit organization that has been operating a very special film lab outside Paris for nearly 20 years. Filmmakers… Read More

Le Jour le plus court: Short film day on 21 December goes international The 21st of December this year is the winter solstice. In Central Europe it will remain dark… Read More

A new Super 8 camera – featuring digital support and 3D printed parts Logmar, a family business in Aalborg (Denmark), has been working on the design of cine film cameras… Read More

In 2014, Oberhausen turns 60 – the oldest short film festival in the world was founded in 1954 as the “West German Educational Film Festival”. From the founding ideal of… Read More

For the fourth year in a row, the Centre national du cinéma et de l’image animée (CNC) has conducted an extensive study on short film in France. Published in February… Read More

Instead of television: Network Awesome curates YouTube videos According to the latest media usage report conducted by the Nielsen market research institute (New York), the number of US households that… Read More

XFR STN – Media restoration and archiving for everyone This summer, the gallery on the fifth floor of the New Museum in the Bowery (New York) is open for artists… Read More

Campaign to promote the BAFTA short film nominations in the UK Every year, the British Academy of Film and Television Arts (BAFTA) awards the best in British film – including… Read More

A successful year in 2012 – artists’ film and video as reflected in art-market ratings Can artists’ importance, and ultimately the value of their works, be measured objectively? The German… Read More

Copenhagen Art Festival: Lars von Trier oversees a total cinematic work of art In 2010, the Danish Arts Council held a competition for a major event on the topic of… Read More

On 7 June 2012 the Vimeo Awards were presented at the second Vimeo Festival in New York. Hosted by the online platform, the event is a further example of the… Read More

Not long after YouTube was founded in 2005, people were already starting to download videos from the platform and present them elsewhere. This usually took place privately – for example… Read More

For more than 20 years Animate! in London has been the top address in the United Kingdom, if not all of Europe, for artistic animated film. Founded by legendary producer… Read More

by Stefanie Schlüter This text is the condensed version of a research paper commissioned by the International Short Film Festival (Oberhausen). The paper was presented to the public in a… Read More

Although Super 8 plays a very minor role today now that the amateur film market has long since been swept up in the wave of digitisation, there is still a… Read More

B-Side forced to close after five successful years when investors withdraw support About one year ago, we mentioned here on shortfilm.de the new business idea hatched by the Austin-based film… Read More